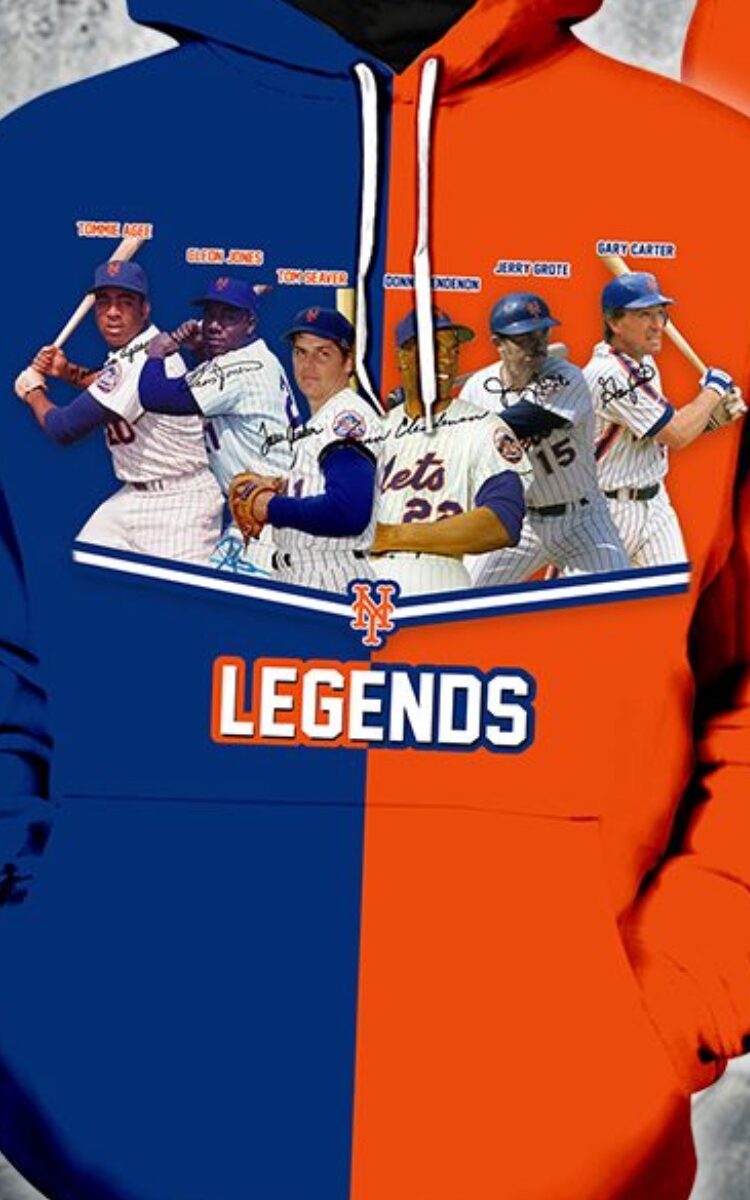 I saw this one on Facebook.  Facebook is where all the merchants with advanced official licensing go to sell their wares.  You know, the guys who somehow can get MLB/NHL/Disney slash Marvel and DC Comics to all agree to be on the same officially licensed t-shirt.

This one caught my eye.  It’s called Legends. 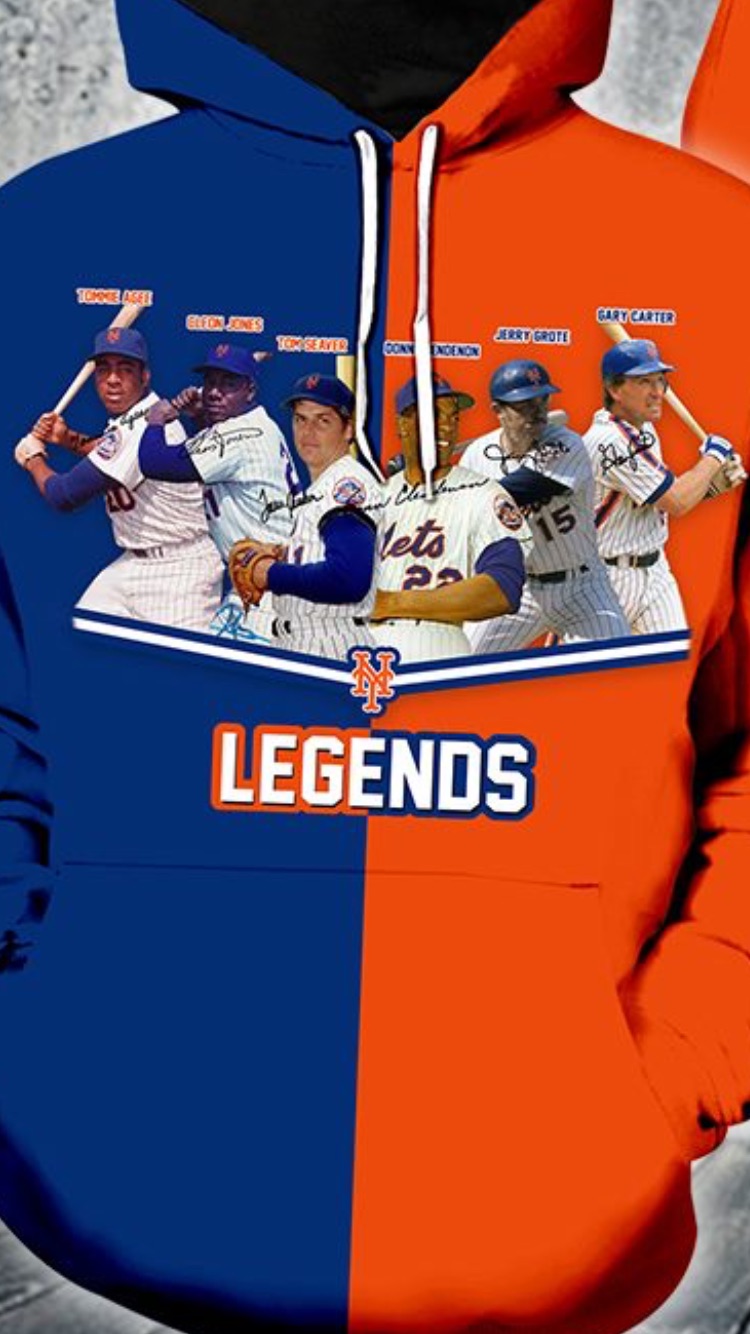 Jerry Grote…yep one of the main guys from that era…awesome….. 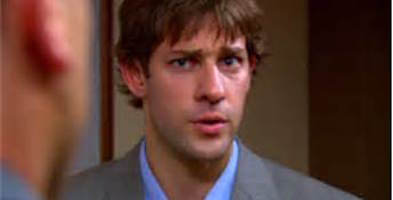 Gary Carter?  I mean surely a legend but why is he on this sweatshirt?   Maybe one with Grote, Piazza and whoever else you want to have, sure.

Maybe one with Seaver, Wright, Keith and Piazza…sure.

Maybe one with Mookie, Doc, Darryl and Keith….sure.

But why this one?