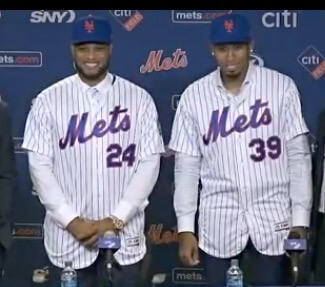 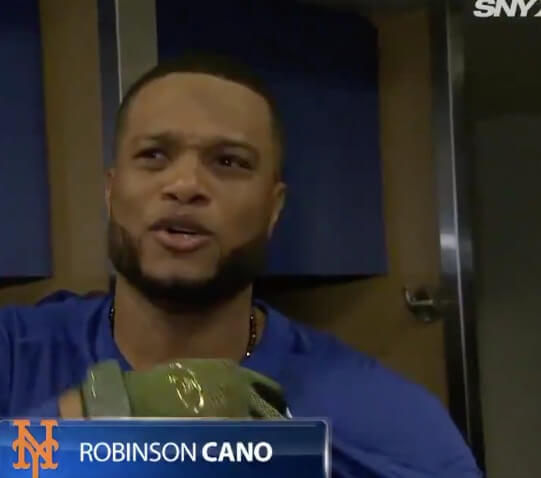 a) had a bad season

b) had an albatross contract

and then, instead of working out and watching game films, imagine Matt Harvey did this…..!

Man, people would be so mad at Matt Harvey if he did all that.