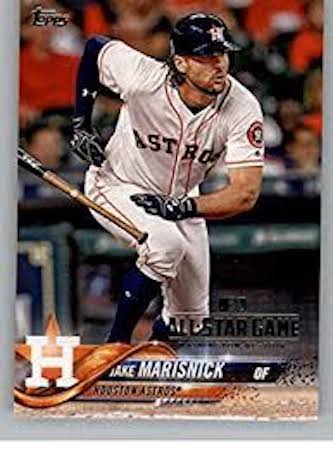 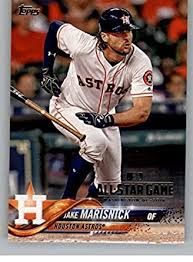 Wags, with a proven track record of knowing who in the Astros system would be great acquisitions, has traded someone (who cares who) for World Series Champion Jake Marisnick!

Marisnick is good for an annual WAR between 1 and 2 which should excite you millennials.  Us old guys are excited about last years .233 with 10HRs….but now that Vulgar Pete has proven Citi Field to be a hitter’s paradise, and seeing what Wags did with JD Davis, I assume Marisnick is good for 30 or 40 Home Runs!

Marisnick plays Center Field so now that’s solved.  He was a member of the 2017 World Champion Astros, so probably knows Inexperienced Carlos Beltran and can potentially help the Mets steal signs at an elite level.

We’ll let Media Goon know what number Marisnick is assigned as soon as we find out so that MG can buy a jersey.  I can tell MG that it won’t be Jake’s traditional 6.  That number is in use in Queens.