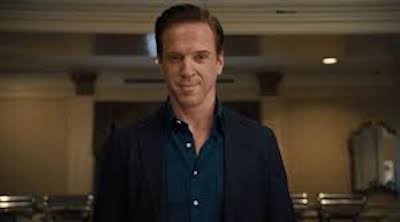 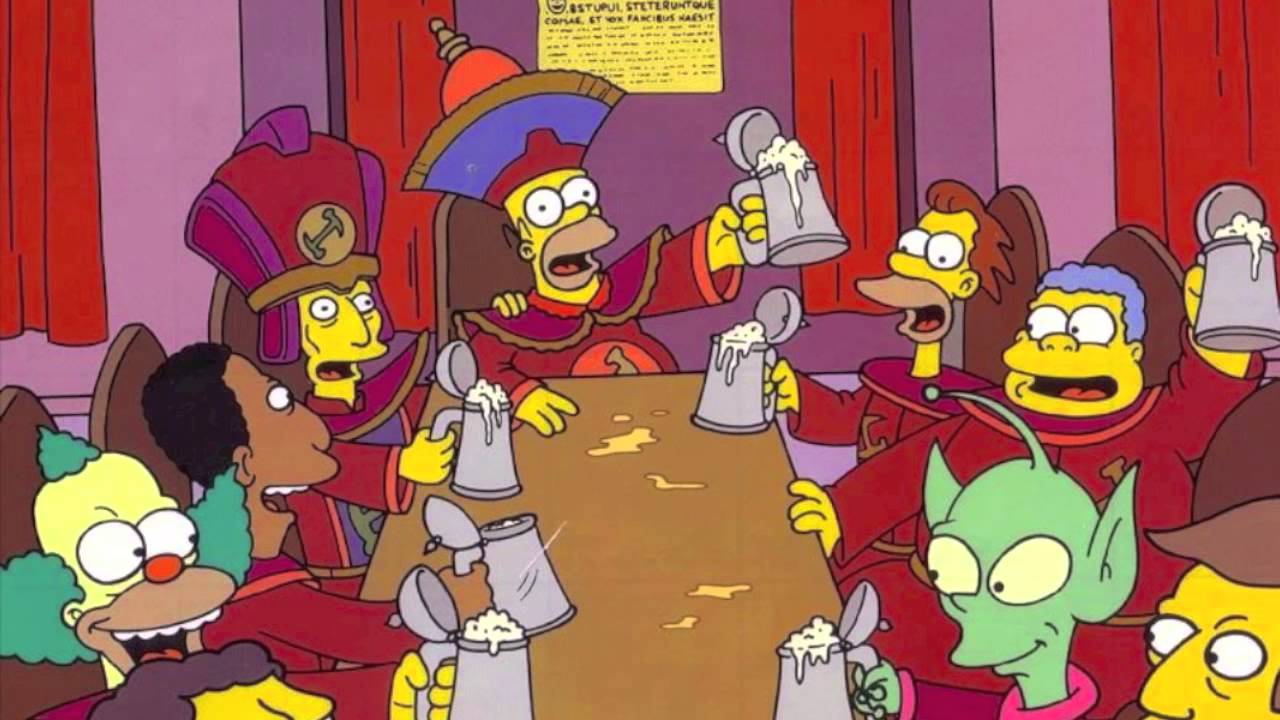 I will start with the NOT LINKING – I want to link to the Post where someone named Josh Kosman with one O has an article that actually brings up the real estate portion of this whole Wilpon/Cohen deal.  You know, the whole 126th Street Development thing?  Unfortunately, Mr. Kosman’s article just has a “could” premise and there is no meat there.  Thus I shall not waste your time other than to pass along that the Wilpon/Cohen deal COULD have a real estate portion.  Yes, it COULD.  They also COULD deal me in and make me the General Manager.  I’ll link when there’s an actual story. 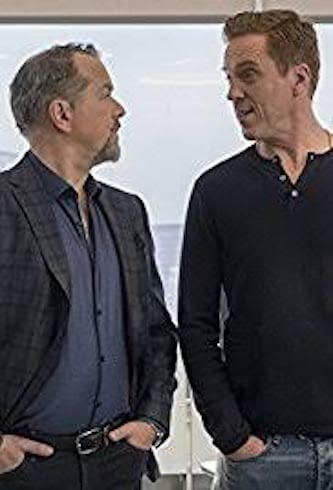 But the Post is all about the Mets today.   Here’s a phrase that terrifies me…

“There’s that bad-ass trader element with him,” a person who worked with Cohen said of him, on the condition of anonymity. “He’s still on the job making dough, so why not spend it?” (via article that basically says nothing other than Cohen COULD choose to spend money.)

Look guys, when I started doing the Wags character a year ago I didn’t think we were gong to get Bobby Axelrod in here too. 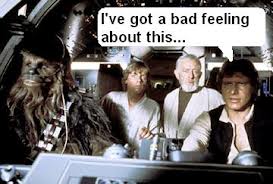 But not everything is terrible.   There’s this about my man Wags!

A source familiar with the negotiations indicated Thursday that while Van Wagenen wasn’t blindsided by the team’s announcement this week (he previously was informed of the possible sale), he clearly didn’t know about a potential ownership change when he arrived to his new position in October last year.

So lots of Mets content in the Post today, it might actually be worth the quarter or seven bucks or however much a newspaper costs now.  I haven’t bought one in 10 years.   Is the Daily News still a thing that exists?  I don’t know, but the New York Times sure is and let me make sure you see their headline…

“When we let rich malefactors skate free,” he told me, “they take over ball clubs, are feted as philanthropists and even can ascend to the highest position in American government.”

That’s YOU right now.  You’re so excited to get rid of the Wilpons that you aren’t paying attention to who is walking in the door.   Read the article folks. 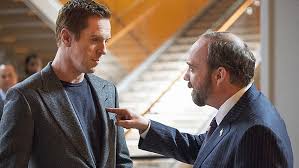 SLACKISH REACTION:  Thank you newspapers for paying attention, especially you New York Times (to which I DO subscribe digitallybecause they don’t have COULD articles).    Too many Mets fans don’t ever think anything out.  They accept The Narrative and The Group Think.  Sometimes it’s that Mickey Hodges is in town, and sometimes it’s SELL THE TEAM. 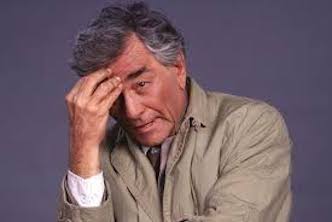 Oh and another thing…

“Buying a sports team is [considered] the last great tax shelter out there,” Michael Breit, partner-in-charge of EisnerAmper’s Sports and Entertainment Group, told FOX Business, adding that billionaires are often able to write off the billion-dollar team purchase values over the course of 15 years.

As noted by the IRS, typically 90 percent – sometimes even more – of the assets of a sports franchise are considered intangibles, including player contracts, media rights and the franchise itself.

The value of intangible assets can be lowered through amortization over a period of 15 years per a 2004 law (the American Jobs Creation Act).  via Fox Business

The Mets also made some player moves yesterday.  They are boring moves.  Scroll down the blog to read those.